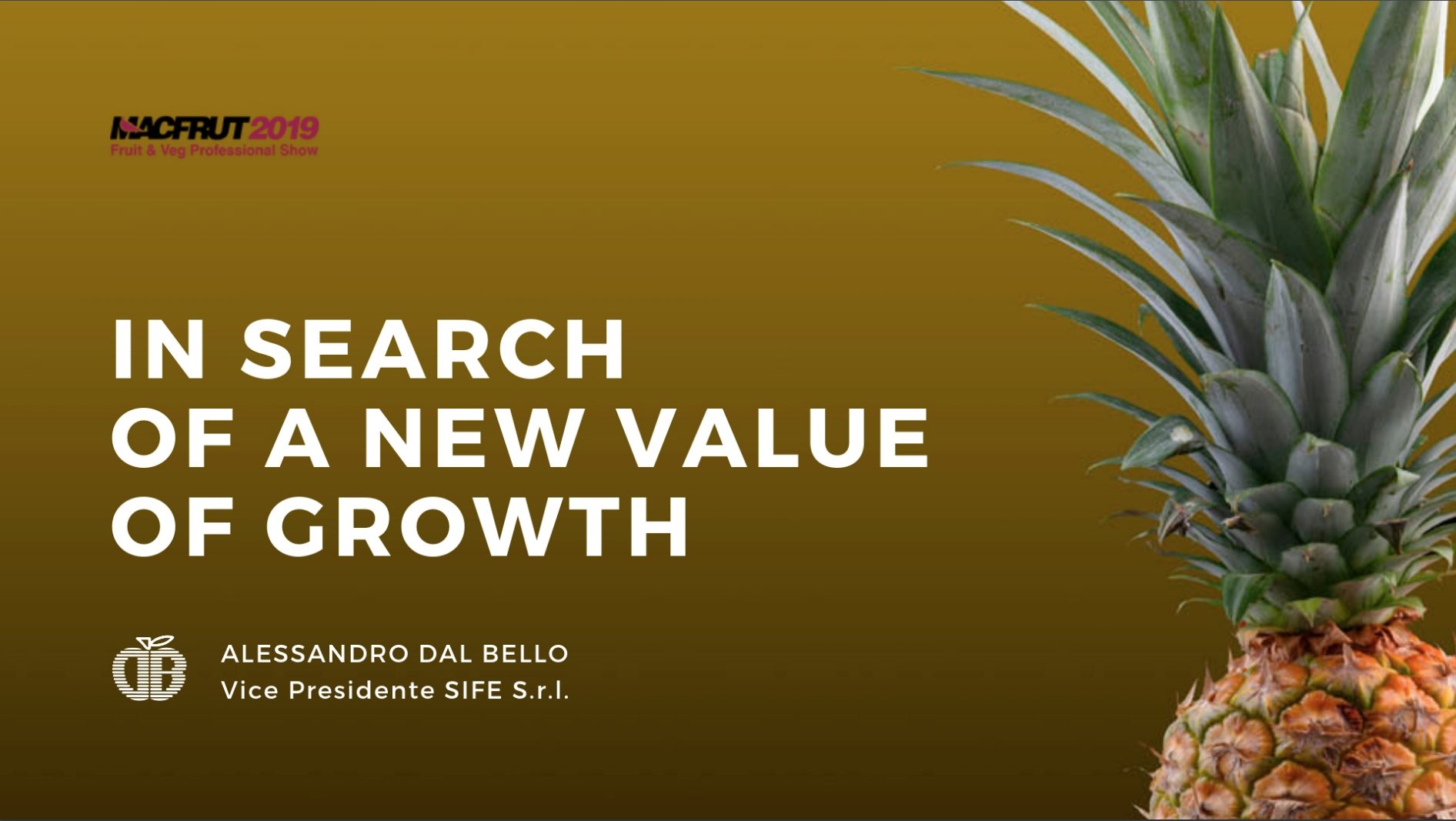 Dal Bello SIFE and the Development of the Pineapple Trade

It was an honour to be called upon to present my point of view on the development of the world pineapple market at Mac Fruit 2019 in Rimini.

It was an interesting opportunity for professionals to exchange our points of views and the opportunity to deepen, as an entrepreneur, some of the fundamental aspects of the evolution of the world pineapple market.

Dal Bello Sife imports pineapples from Costa Rica, our relations with that extraordinary country are strong and long-lasting.

We have been present in Costa Rica for over 30 years as plantation owners, with a direct collaboration with the growers. Also for this reason Dal Bello Sife has the necessary skills to understand and manage the commercial evolution of exotic fruits in the world.

China has been critical in the distribution of pineapples. In 2018, driven by increased demand, more exotic fruit was harvested with the aim of attacking the Chinese market.

However, one key element that has frustrated the efforts has not been taken into account in the process: the pineapple is a fruit with a fast perishability.

The timing of transport by ship from Central and South America, have not allowed the optimal preservation of the fruit, which arrived on the Chinese market too mature for sale. The excess production was then poured onto the European market which, in order to absorb the greater quantity, had to calm down its sales prices.

Pineapple price as a key factor

The reduction of the price by importing companies, such as Dal Bello Sife, to large-scale retail and general markets, should have resulted in convenience for the final consumer. One of the main tools to make the product attractive to the final consumer is in fact to act on the price.

Pineapple in the Italian distribution

In the large-scale retail sector, the price to the final consumer remained virtually unchanged compared to the previous year, causing a fall in revenues.

In the distribution channel of the general markets the sales price felt considerably, following the change in the purchase value, with the consequent increase in sales.

These data confirm that a greater dialogue between the various sectors of the supply chain, as regards the sales parameters, would bring an economic advantage to the entire sector.

These data confirm that a better dialogue between the sectors of the supply chain, as regards the sales parameters, would bring an economic advantage to the entire chain. 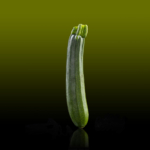 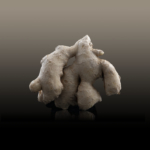 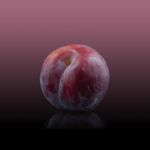 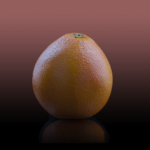 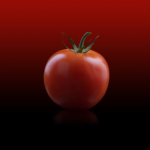